The One Motorcycle Show 2016

For seven years, The One Motorcycle Show has been going on in Portland, Oregon. It’s a fitting show for Portlandia, being a collection of eclectic bikes from a variety of builders. Many are rat-bikes and vintage rides, all out on display in vacant industrial warehouses each year.

1Moto describes itself as…

A MOVEMENT OF PEOPLE [who] REALIZED THEY WANTED SOMETHING MORE THAN JUST A PURCHASED EXPERIENCE, THEY WANTED A HANDS-ON, GET DOWN AND DIRTY REAL LIFE STRUGGLE–A REAL LEFT EXPERIENCE. IT WAS A MOVEMENT OF PEOPLE WHO SAW THE PICTURES AND HEARD THE STORIES OF “THE GOOD OL’ DAYS” FROM THEIR GRANDPARENTS. SIMULTANEOUSLY THE ECONOMY WAS IN THE GUTTER, AND THE OLD TIMERS STARTED CLEARING OUT THEIR COLLECTIONS OF RUSTY MOTORCYCLES, LIQUIDATING BASEMENT PROJECTS AND FREEING UP THE MOTHERLODE OF VINTAGE BIKES.

Honestly, that’s just a bunch of hipster crap, and the organizers know it. But See See Motor Coffee Co., the folks that started the show, do a fantastic job every year. 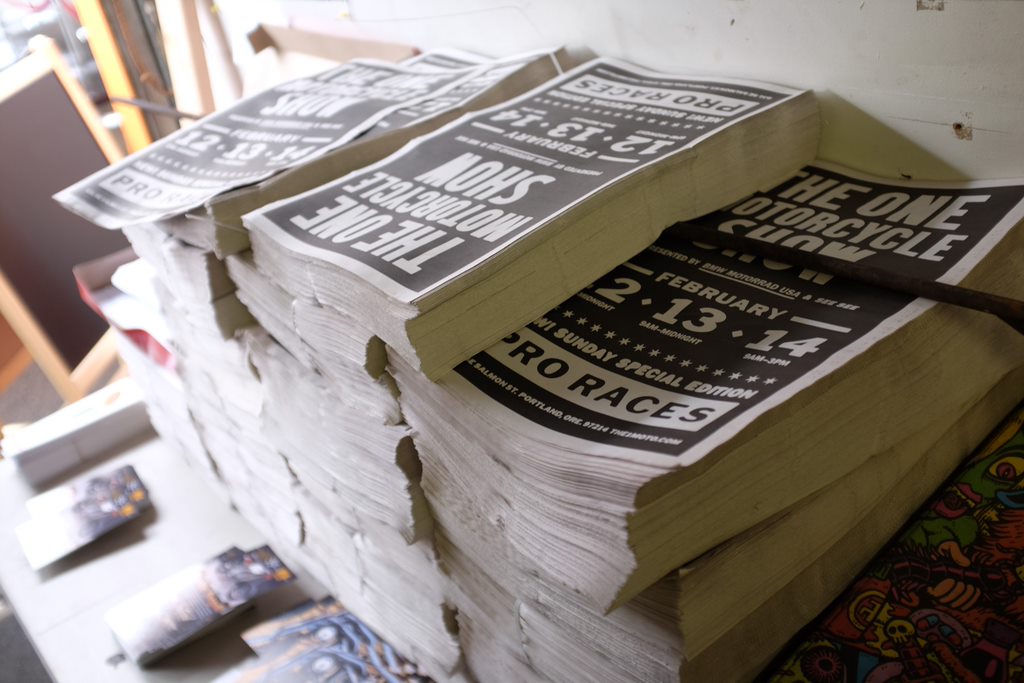 They have attracted some of the most talented custom builders from all over the world. They’ve grown their sponsorships each year. 2016 sees BMW Motorrad USA joining See See, Icon Motorsports, and a few others as a first-tier sponsor.

The stronger sponsorships and increasing attendees — both builders and moto enthusiasts — find the show in an industrial building with a single floor of over 20,000 square feet. Machining equipment, like a big press brake, are still on the floor. It’s the perfect venue for a bike show, at 831 SE Salmon Street. 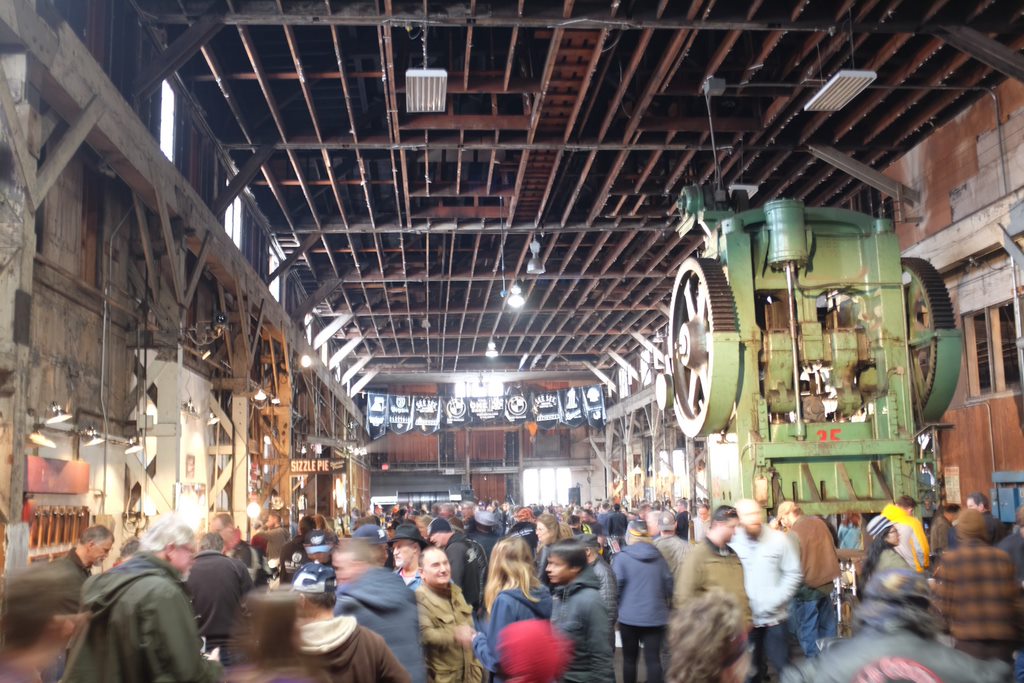 One of the first things I noticed was the prominence of BMW-based builds. In fact, there were even some new 2016 BMW models sitting around the floor. The old boxer engines look great in some of the custom builds. These were a few of my favorites, including a stock BMW R nineT Scrambler in that first shot. 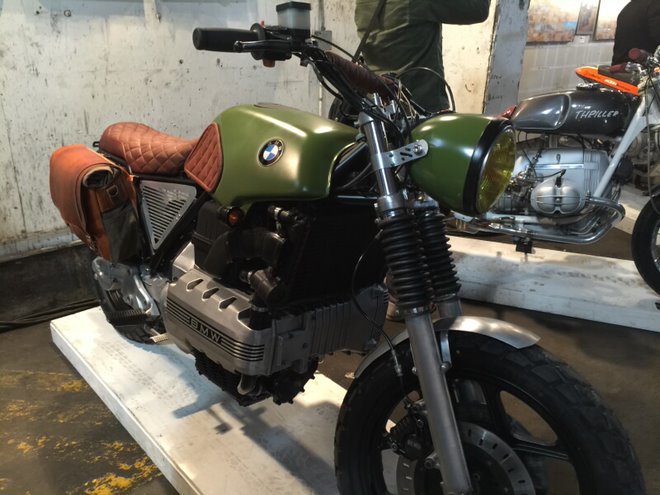 The majority of the floor is mixed with all vintages of all makes from builders with all levels of skill. 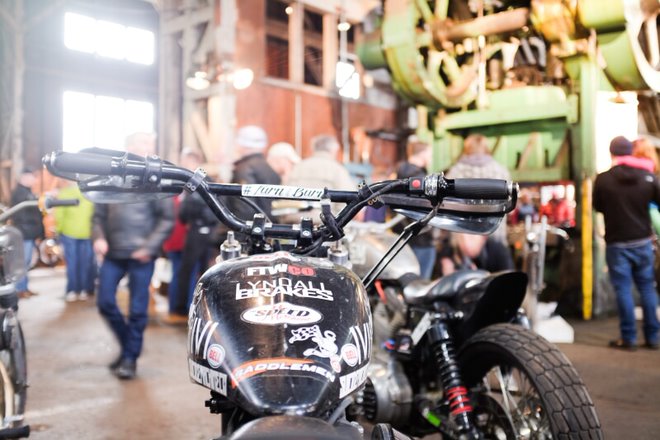 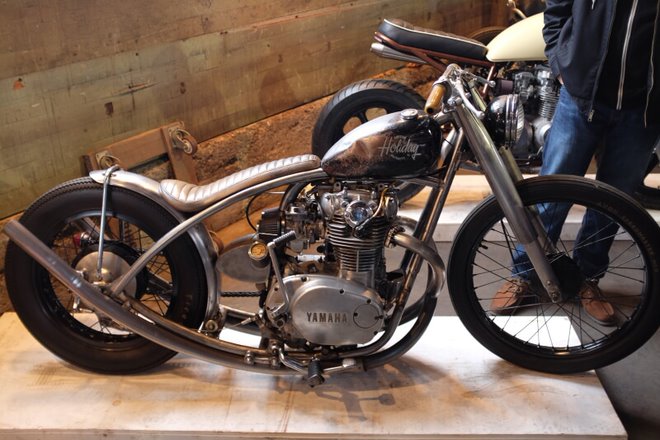 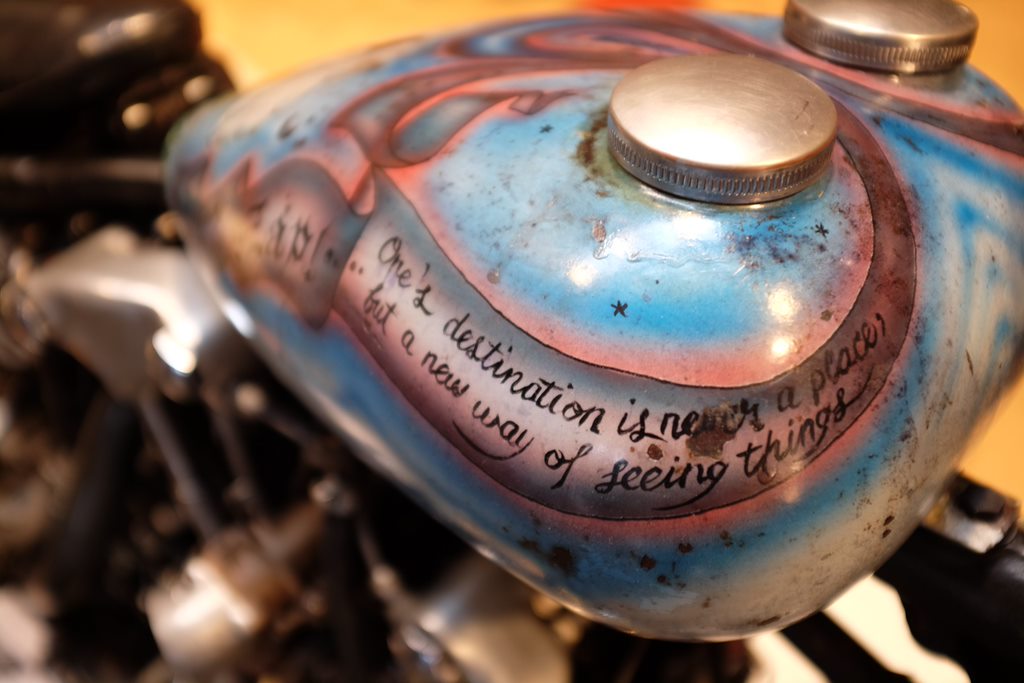 There were some familiar faces, on both people and bikes. One of my favorites was built by my good friend, the supremely talented John Ryland at Classified Moto. It’s the Classified BW650 below: 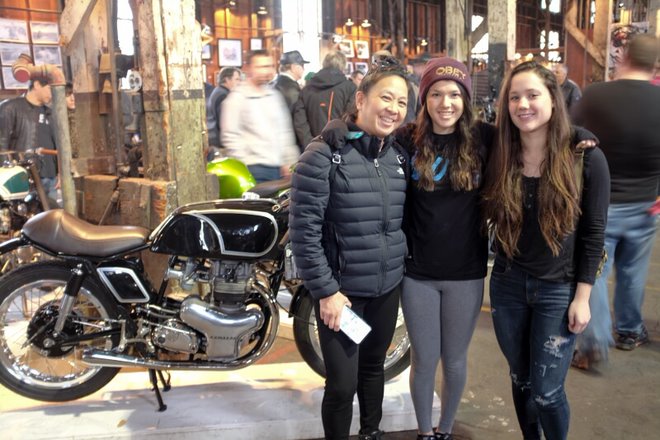 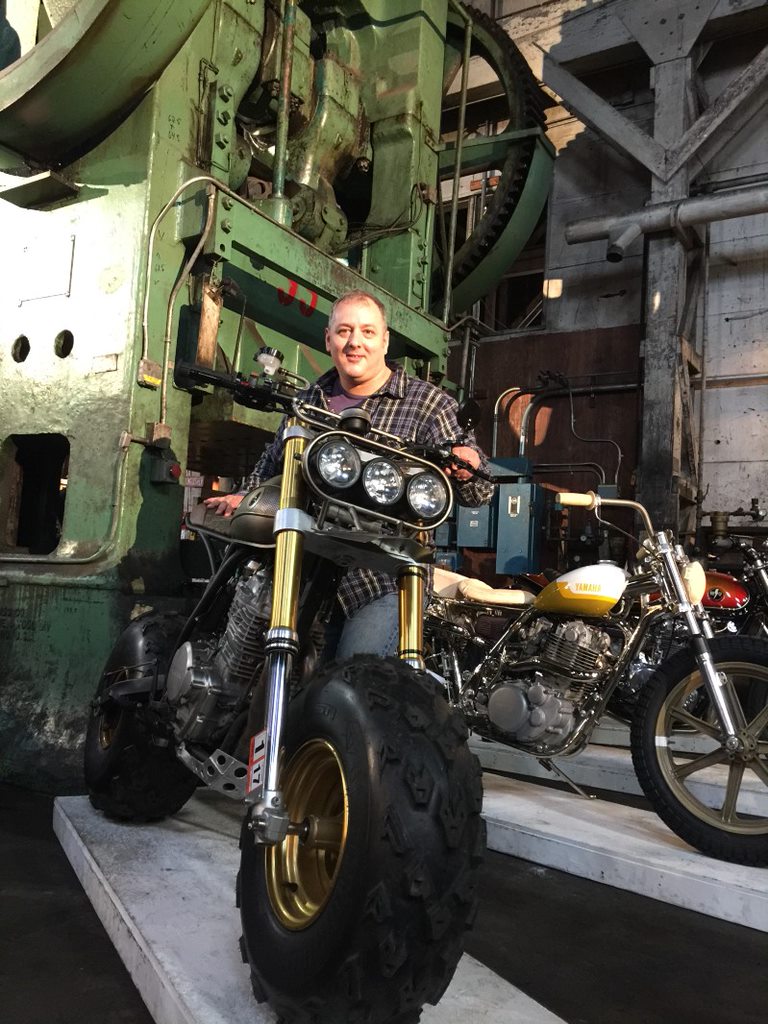 Vintage bikes are in the minority, but they’re present at the show and either look great or tell a great story. Sometimes both. 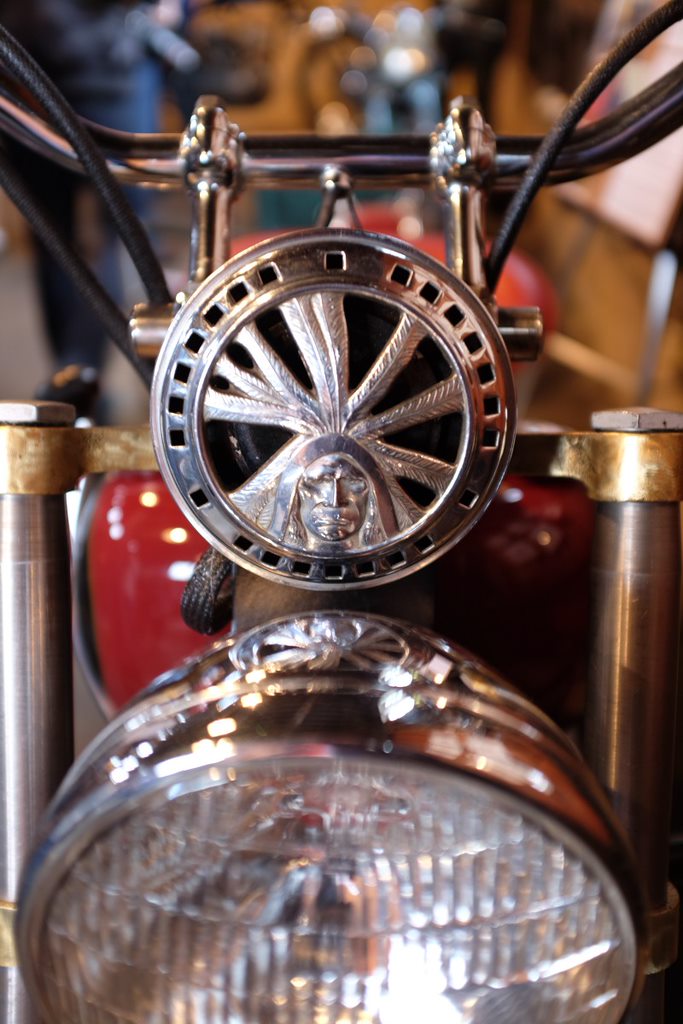 Various forms of art are on display, most of is available for purchase. A lot of people arrived by bike. I had planned to ride down but bailed in the face of hard rain predicted, and the family coming down. Whether you ride in or not, it’s definitely a show worth catching.